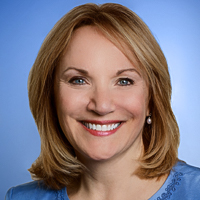 Nichola D. Gutgold is a professor of communication arts & sciences at Penn State Lehigh Valley. She has met and written about women Supreme Court justices, women heads of state, notable women in broadcasting, and women who have run for political office and the presidency. An internationally recognized scholar on the rhetoric of women in non-traditional fields, Gutgold’s research has been featured in high profile local news as well as international press outlets.

Gutgold is the recipient of numerous awards for her teaching and research, including the 2018 Penn State Alumni Fellow Teaching Award, Lehigh Valley “Woman of Influence” award, 2016 Teaching Fellow Award from Penn State’s University College, and an alumni achievement award for professional excellence from King’s College. She serves as vice president on the board of directors of The Literacy Center and is a member of the American Association of Political Consultants.

Your View: Why it matters that Dr. Jill Biden is keeping her job

Representing women on the ballot

“Women, unlike men, tend to look at every single criteria that’s required for success and if we don’t have one of them we might step aside and say let me work on that one skill, for example, and when I have that skill I’m going to apply for that position.”

Why young feminists are choosing Bernie Sanders over Hillary Clinton

“Rejecting her is a way of rejecting the establishment.” - Nichola Gutgold

"I do think this is a time when an unprecedented number of women are getting into the political system and running for office and creating a change in what was once an all-white male domain."

'I'm not with her': why women are wary of Hillary Clinton

"That physical manifestation of a female president would certainly help younger women get into the political arena.” 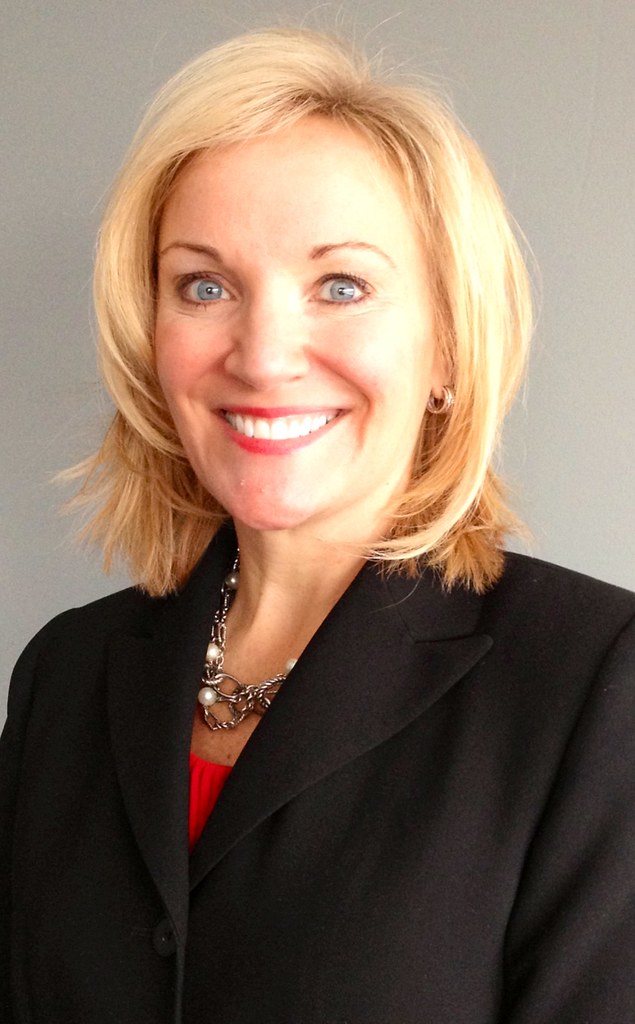 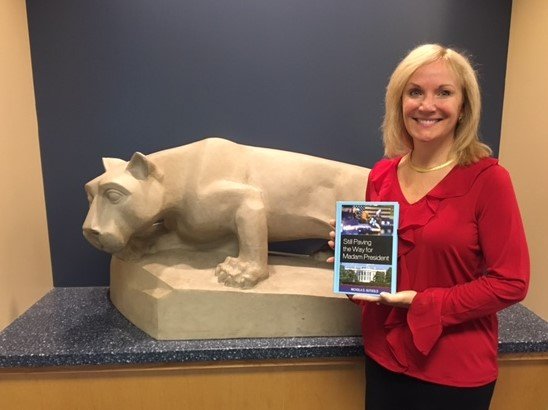