Founded in 1855, Penn State is a world-class public research university with a broad mission of teaching, research and public service. 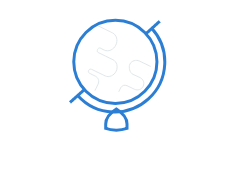 The power and strength of the our alumni community distinguishes us, spanning more than than 673,000 living alumni around the world. 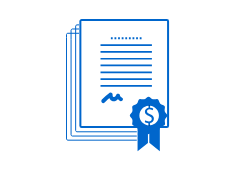 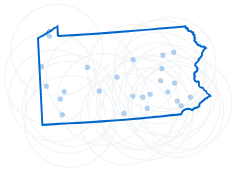 Penn State collaborates with industrial, educational, governmental and agricultural partners to create, disseminate, integrate and apply knowledge that is valuable to society.

In each of the last four years, total research expenditures have topped $860 million, placing the University among the nation’s leaders.

Penn State also generates more than $17 billion annually in economic impact for the state. As part of its Invent Penn State initiative, the University has funded 21 innovation hubs, designed to bolster entrepreneurship and economic development in communities surrounding its campuses across Pennsylvania.

The Penn State Alumni Association is the world’s largest organization of its kind with 174,000 dues-paying members.