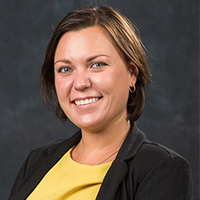 Her co-authored book “Post-Soviet Legacies and Conflicting Values in Europe: Generation Why?” was published by Lexington Books Russian, Eurasian, and European Politics Series in December 2017 and examines the inter-generational conflict and its consequences in post-Soviet Ukraine and Russia.

Holy wars: How a cathedral of guns and glory symbolizes Putin’s Russia

In Kazakhstan, Russia follows a playbook it developed in Ukraine

from The Conversation January 7, 2022

Impeachment: The View From Ukraine 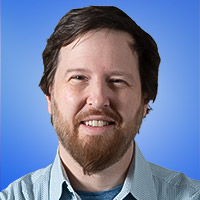 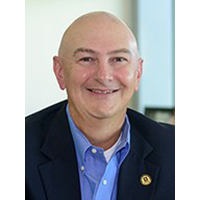 ​Penn State has a wide range of faculty experts who are readily available to give insight on the evolving and ongoing economic, political, cultural and legal impacts of the Russian-Ukrainian conflict.