Who could replace John Bolton as Trump’s national security adviser? 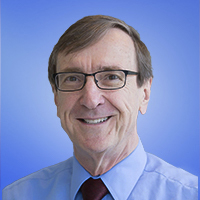 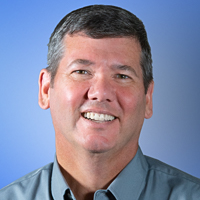 Penn State has a wide range of faculty experts studying the many economic impacts of the coronavirus pandemic, from the global and domestic economic impact and gig economy to supply chain logistics and impacted industries like restaurants and hotels—all with a goal of informing best practices in recovery measures.