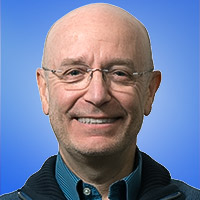 Dr. Schiff is a pediatric neurosurgeon with particular interests in understanding the physics of dynamical diseases of the nervous system and developing smart prosthetics to treat those diseases.

Dynamical Diseases are where the predominant symptomatology manifests as disordered interaction between the elements of the organ in question. His focus is on the nervous system, and grew out of his experience in treating epilepsy as well as the spasticity of cerebral palsy. The best surgical treatment offerings for such diseases involves destructive resection, and his goals for many years have centered around the science and engineering of alternatives to such therapies.

Finding better treatments to such dynamical disease requires understanding the underlying physical principles that govern the normal, and disordered, interactions between elements of the nervous system. He has spent considerable time focusing on the cellular interactions that make up pattern formation in seizures, Parkinson’s disease, and the origin of migraines (spreading depression). He is also deeply involved in learning how to use electrical stimulation to alter such interactions, so that we can design intelligent control algorithms. In human EEG, he has done fundamental work on the signal processing of seizures, discrimination analysis, real time modulation of stimulation based on EEG, and robotic brain-machine interfaces for assistive devices.

An area of special focus is in developing the interdisciplinary fusion of neural control engineering. He recently wrote a book, published by the MIT Press, exploring this intersection between control engineering and dynamical disease of the brain in much detail.

Lastly, he has begun a number of projects to work on improving the diagnosis and treatment of neurosurgical diseases in East Africa. Improving medical care with the constraints of limited resources, through better engineering and image analysis, is a goal that is of broad utility in both the developing and industrialized countries. Furthermore, the under-recognized impact of infectious diseases on creating diseases of the nervous system that we have treated neurosurgically, such as hydrocephalus and epilepsy, is one that he is devoting increasing effort to. He recently received the NIH Director’s Pioneer Award for Control of the Neonatal Septisome and Hydrocephalus in sub-Saharan Africa that will enable him to intensively pursue these issues over the coming years.

"We are an international team of scientists working on novel ways of predicting diagnosis when presented with a serious infection. We start with model-based prediction of infectious diseases. Ultimately we are interested in improving treatment when the infectious agent is unknown. But for COVID-19, our methods are valuable for understanding and predicting the infection at the population level."

How a Penn State researcher plans to use $8.1 million to help the developing world

“Infant hydrocephalus is the most common reason for neurosurgery in young children worldwide,” said Schiff, Harvey F. Brush Chair in the College of Engineering, Engineering Science and Mechanics and Physics, and a professor of neurosurgery at Penn State College of Medicine in Hershey. “If we are to best treat infectious disease, for example in these infants, we need to start focusing on preventing their infections, instead of training surgeons and building advanced surgical facilities to repair the effects after these infections occur.”

Engineering Implantable Devices for the Brain

Engineering might be difficult, but it’s not exactly brain surgery. At least, it wasn’t until a joint research effort between a pediatric neurosurgeon and an electrical engineer brought these disparate fields together at last.

“The implications are that such directed fields can be used to modulate both pathological activities, such as seizures, and to interact with cognitive rhythms that help regulate a variety of processes in the brain.”

A neurosurgeon and an engineer walk into a lab ...

Endoscopic Treatment versus Shunting for Infant Hydrocephalus in Uganda

Changes in Ugandan Climate Rainfall at the Village and Forest Level

Design of a mobile, homogeneous, and efficient electromagnet with a large field of view for neonatal low-field MRI 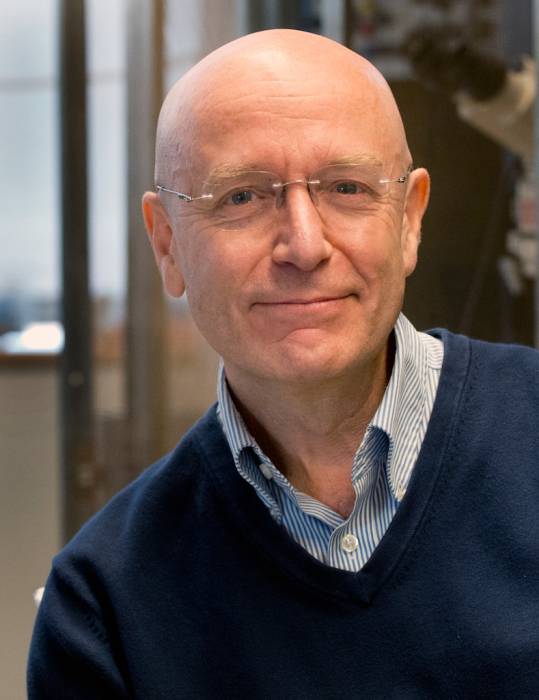 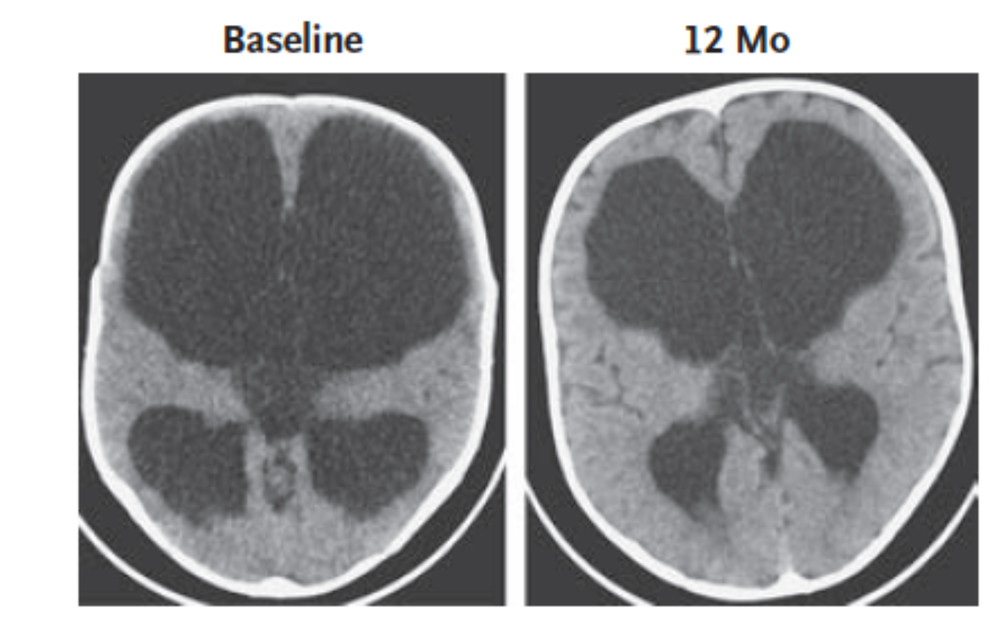 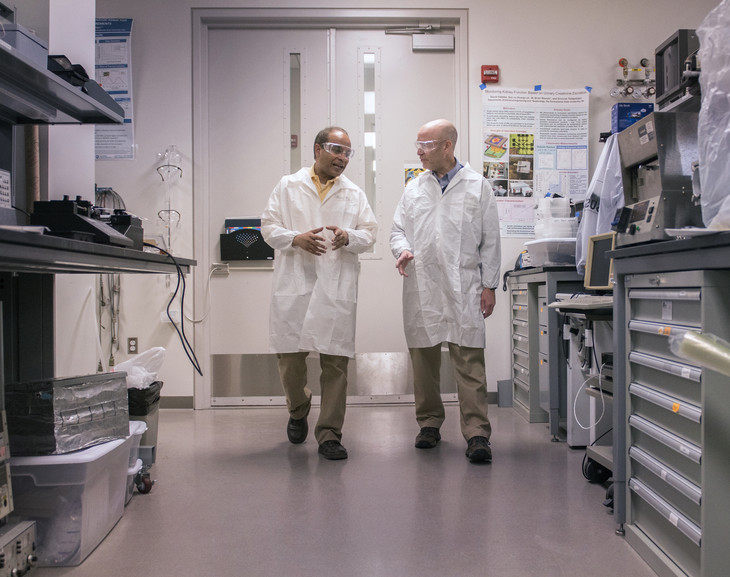 Electrical engineer Srinivas Tadigadapa and neurosurgeon Steve Schiff have joined forces to create a tiny magnetic device that can interact with brain cells without physically penetrating the brain.