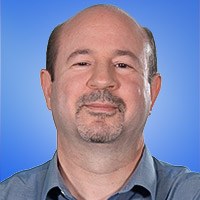 Michael Mann is a Distinguished Professor of Atmospheric Science at Penn State, with joint appointments in the Department of Geosciences and the Earth and Environmental Systems Institute (EESI). He is also director of the Penn State Earth System Science Center (ESSC).

His current areas of research include reconstruction of past climate using climate paleoclimate “proxy” data and model/data comparisons aimed at understanding the long-term behavior of the climate system and its relationship with possible external (including anthropogenic) “forcings’’ of climate. Other areas of active research include simulation of climate using theoretical models, development of statistical methods for climate signal detection, and investigations of the response of geophysical and ecological systems to climate variability and climate change scenarios.

Mann was a Lead Author on the Observed Climate Variability and Change chapter of the Intergovernmental Panel on Climate Change (IPCC) Third Scientific Assessment Report in 2001 and was organizing committee chair for the National Academy of Sciences Frontiers of Science in 2003.

He has received many honors and awards including NOAA’s outstanding publication award in 2002 and selection by Scientific American as one of the fifty leading visionaries in science and technology in 2002. He contributed, with other IPCC authors, to the award of the 2007 Nobel Peace Prize. He was awarded the Hans Oeschger Medal of the European Geosciences Union in 2012, and was awarded the National Conservation Achievement Award for science by the National Wildlife Federation in 2013. He made Bloomberg News’ list of fifty most influential people in 2013. In 2014, he was named Highly Cited Researcher by the Institute for Scientific Information (ISI) and received the Friend of the Planet Award from the National Center for Science Education. He received the Stephen H. Schneider Award for Outstanding Climate Science Communication from Climate One in 2017, the Award for Public Engagement with Science from the American Association for the Advancement of Science in 2018 and the Climate Communication Prize from the American Geophysical Union in 2018. He is a Fellow of the American Geophysical Union, the American Meteorological Society, the Geological Society of America, the American Association for the Advancement of Science, and the Committee for Skeptical Inquiry. He is also a co-founder of the award-winning science website RealClimate.org.

Mann is the author of more than 200 peer-reviewed and edited publications, numerous op-eds and commentaries, and four books including: Dire Predictions: Understanding Climate Change; The Hockey Stick and the Climate Wars: Dispatches from the Front Lines; The Madhouse Effect: How Climate Change Denial is Threatening our Planet, Destroying Our Politics, and Driving Us Crazy; and The Tantrum that Saved the World.

Michael E. Mann's Personal Page Michael E. Mann is a Distinguished Professor of Atmospheric Science at Penn State, with joint appointments in the Department of Geosciences and the Earth and Environmental Systems Institute (EESI).

Faculty Profile Michael Evan Mann is an American climatologist and geophysicist, currently director of the Earth System Science Center at Pennsylvania State University, who has contributed to the scientific understanding of historic climate change based on temperature.

It's time for America to reassert climate leadership. It starts with voting

"As a climate scientist, I’m often asked what people can do about climate change, a problem so pervasive and impactful that literally all the rest of humanity’s problems play out upon its landscape. But there is no one specific answer, no magic bullet. Everyone has something different to contribute. And that’s the challenge. We must each find what we’re passionate about, capable of and good at. And we must all find our voice."

Most Americans agree the government should do more on climate change

“This is a make-or-break election on climate, and climate action is on the ballot this Fall. If voters turn out and vote on climate, at the top of the ticket and all the way down, there is very real opportunity to make progress.”

"We've just lived through a summer - an unprecedented summer of weather extremes - droughts, wildfires, floods, superstorms. We are now seeing the impacts of climate change play out in real time. They're no longer subtle. And this report does a very good job in sort of putting meat on the bone - in providing the science behind what we can already see with our own two eyes - that dangerous climate change is already beginning to happen."

How Climate Change Will Cause More Simultaneous Disasters

"Dr. Mann published a recent paper suggesting that climate change effects on the jet stream are contributing to a range of extreme summer weather events, such as heat waves in North America, Europe and Asia, wildfires in California and flooding in Japan. The new study, he said, dovetails with that research, and “is, if anything, overly conservative” — that is, it may underestimate the threats and costs associated with human-caused climate change."

How Amazon forest loss may affect water—and climate—far away

"Michael Mann, a climate scientist and director of the Earth System Science Center at Pennsylvania State University, called it 'another aggravating climate feedback' loop, where drying rainforest leads to less absorption of CO2, which in turn promotes more climate change, drying more forest. 'We depend quite a bit on the continued functioning of key carbon sinks,' he says. 'That’s just one of the many things that makes climate change a global problem.'"

If we don’t act on climate change, the destruction potential of slow-moving storms such as Harvey and Florence will only get worse.

Earth Day and the Hockey Stick: A Singular Message

On the 20th anniversary of the graph that galvanized climate action, it is time to speak out boldly.

Doomsday scenarios are as harmful as climate change denial

There is still time to avoid the worst outcomes, if we act boldly now, not out of fear, but out of confidence that the future is largely in our hands.

Yes — Donald Trump IS A Threat To The Planet

In the current presidential contest, we could not have a more stark choice before us, between a candidate who rejects the overwhelming evidence that climate change is happening and a candidate who embraces the role of a price on carbon and incentives for renewable energy. If you care about the planet, the choice would seem clear. 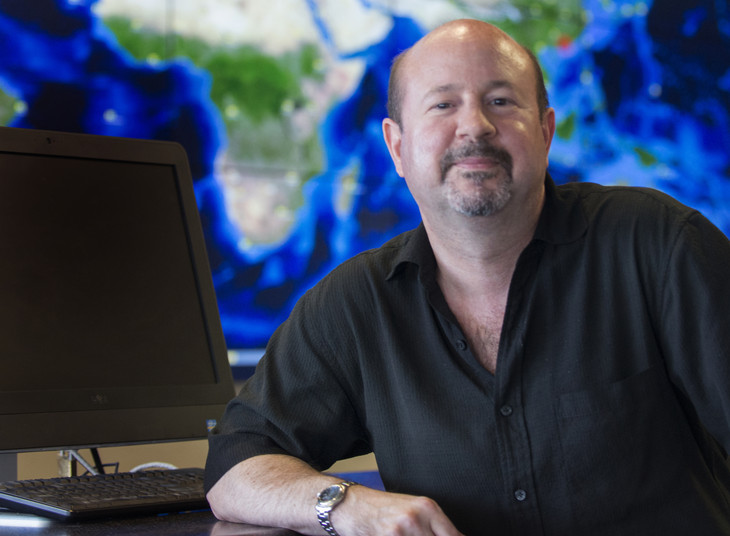 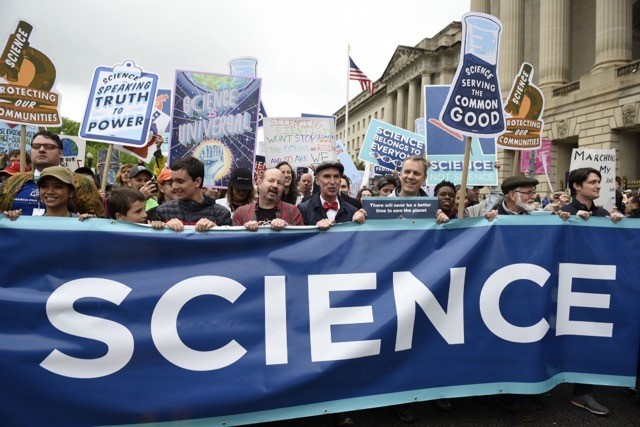 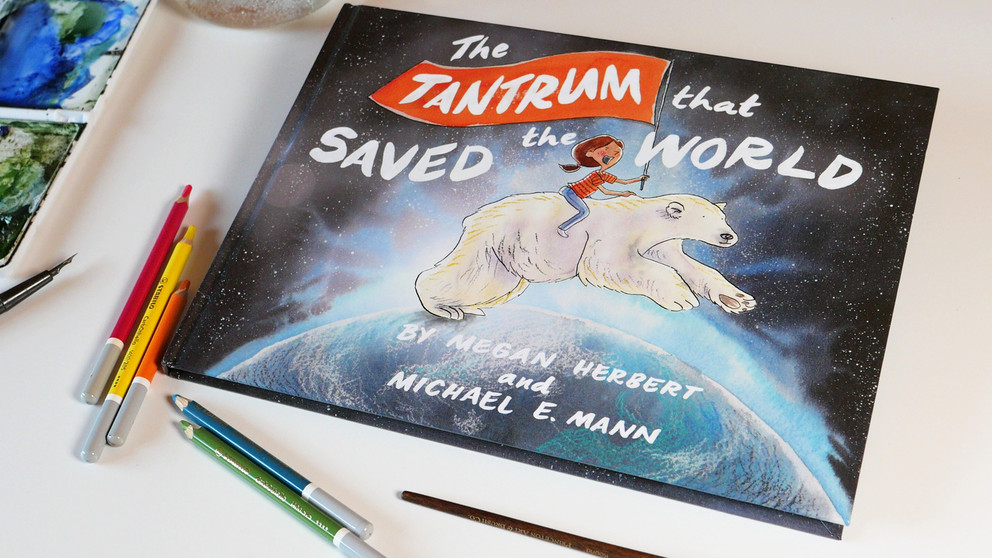 "The Tantrum that Saved the World" is a book co-authored by Penn State scientist Michael Mann and author/illustrator Megan Herbert. The book includes a story about how creatures and communities around the world are being affected by climate change, as well 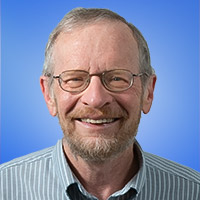 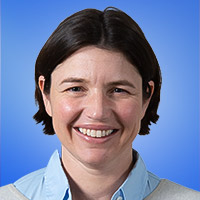 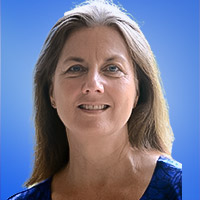 The effects of human-caused climate change are rippling around the world. Penn State experts are at the forefront of the science behind the effects and possible solutions.

In recent years some extreme weather events have been attributed to human-induced global warming, with Penn State studies indicating an increasing threat from extreme weather in the future.